Basic homeowners insurance does not generally cover natural disasters such as landslides. Because the majority of our customers live in areas where flooding, landslides, mudslides and earthquakes are common, Snapp & Son Insurance specializes in offering personal landslide coverage to Washington residents.

Most homeowners insurance comes with exceptions for damage from landslides and earth movement, especially if the disaster is caused by

The best way to protect your home and personal property from damage caused by landslides is with landslide insurance.

Landslide insurance is also commonly known as difference in conditions coverage. These policies can protect buildings as well as belongings damaged in landslides and mudslides. Most differences in earth conditions that result in soil sliding off the bedrock and damaging a home or property are covered under landslide insurance. Earth movement caused by earthquake and flood are generally included, but mudflows that are primarily water rather than soil may be excluded as flood insurance should be used to cover water damage.

While difference in coverage insurance is important for protecting your home and belongings if you live at the base of a mountain or cliff or in another area where landslides and mudslides can easily occur, these policies often have strict limits. They may cover only certain portions of a home’s structure. Generally, landslide policies also do not cover the cost of stabilizing the earth above or beneath a home. Landslide policies from Snapp & Son Insurance generally focus on covering unpredictable land movement, and our agents will be happy to work with you to determine if this type of coverage is right for you. We can write a difference in coverage policy for you to add to your homeowners insurance, or we can help you find other extended coverage options such as flood insurance, earthquake insurance or umbrella coverage.

Although Snapp & Son Insurance does business in several states, we only provide landslide coverage for Washington state residents. Other coverage options may also be limited depending on your state of residence.

Fill out an application to receive a quote for landslide insurance.
** The Dwelling Value is your current Homeowner Dwelling Coverage.

Explore Other Types of Insurance 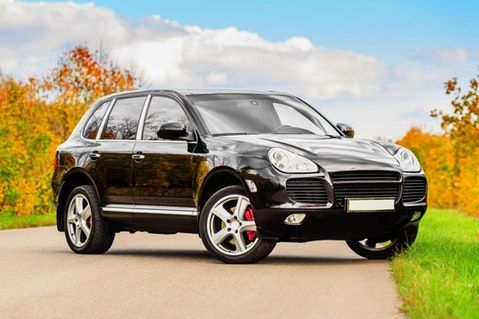 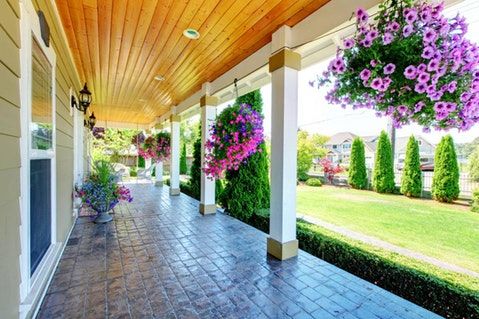 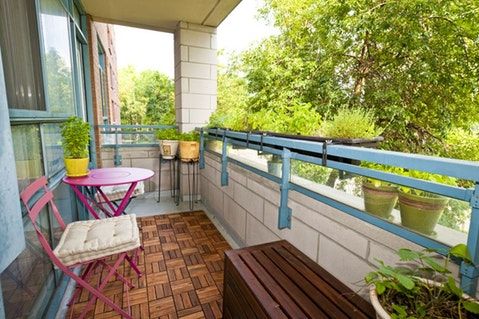 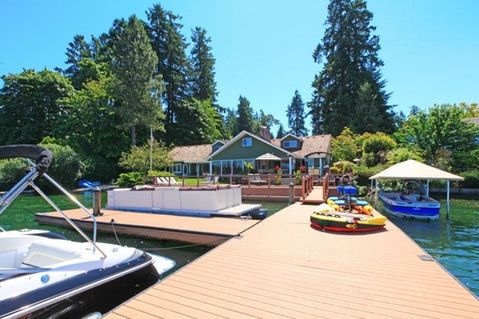